3 Steps to Prepare for the Future of Storytelling (Festival)

The time is now. The place is New York. The story? Well, that depends on you. The Future of Storytelling Festival starts today in in Snug Harbor, with three different Earplay projects on exhibit (one is a secret!) The running theme this year is interactivity – something we at Earplay know a lot about – so we’re here with some tips to get the most out of your festival experience – even if you’re just following along online!

“Transform your body into an AR paintbrush, explore the galaxies with haptic VR, get catapulted through space by a 9-ton robotic arm while you experience an original VR film—and much, much more!” – Charles Melcher

There will be over 100 immersive exhibitions, including two from Earplay – the world premiere of our new Office Hours short, and the double award finalist Earplay Demo! There may even be a [REDACTED] [REDACTED] at the Story Arcade.

You’ll want to make some time for these exhibits – and mark the date for the FoST Prize announcements on the evening of October 8th. Cast your vote today for the Earplay Demo to win the People’s Choice Award! 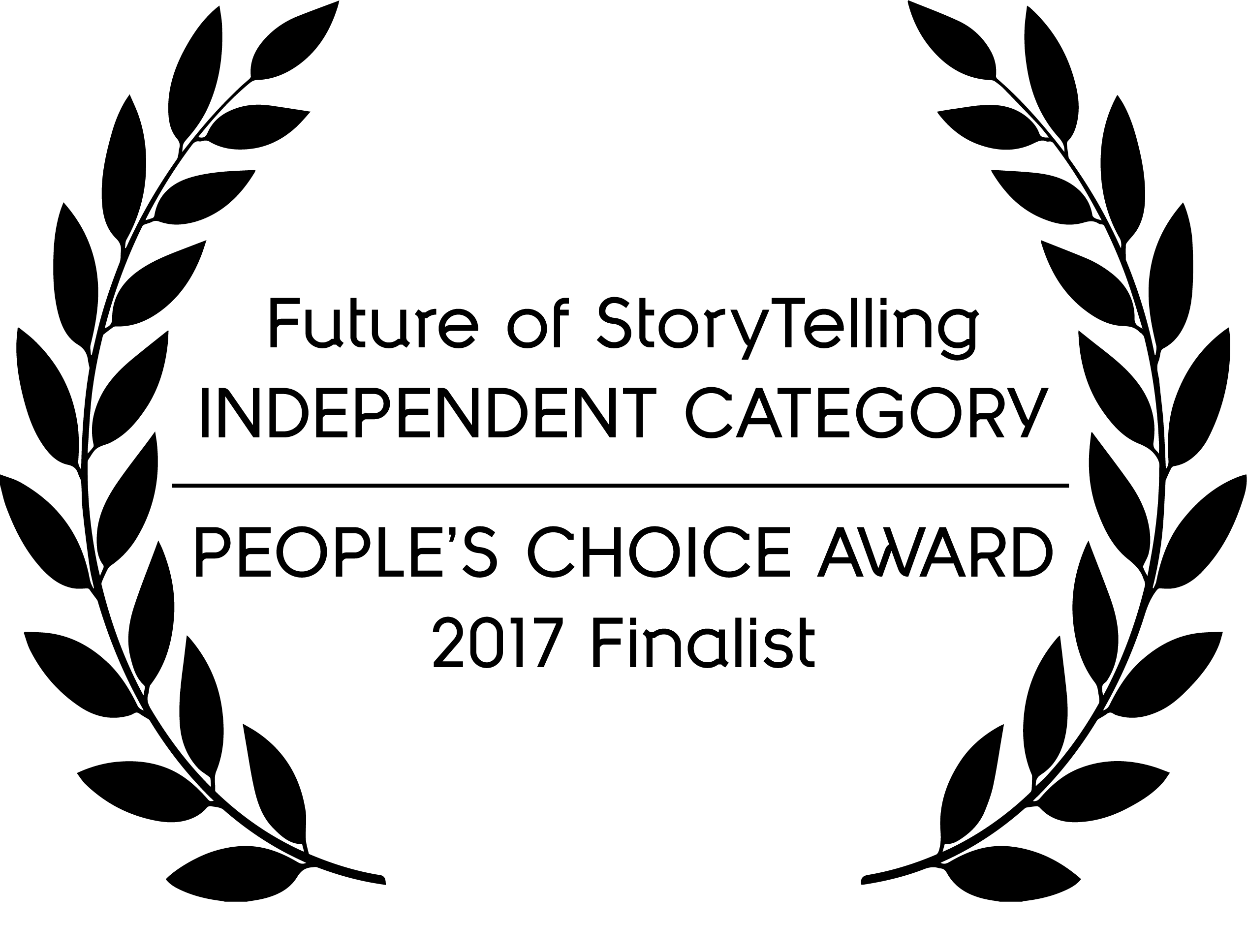 At the festival, you’ll also be able to play with…

2) Try out the freebies and demos.

While you’ll have to be at the festival to hear Office Hours before its public release, there are plenty of other Earplay goodies that come free with an Earplay account. Our library of stories, which will soon include Office Hours, can be played with your Earplay account on Amazon Alexa, Google Assistant, or our iOS app. You can also ask Alexa or Google to play Codename Cygnus to access all 7 chapters of the original interactive radio drama, for free!

3) Forget what you think you know about play.

You’ve never played anything like this before. Charles Melcher, head of Future of Storytelling’s parent Melcher Media, defines FoST Fest, the largest gathering in the world of new immersive technologies, as “more of a playground than a museum.” The interactive media of the future will blur the line between reality and fiction. Anything you can imagine, you can play with.

The festival has just begun – and we hope to see you there! Get your tickets at the FoST website here. While you’re there, don’t forget to vote for the Earplay Demo to win the People’s Choice Award – do it before the evening of Sunday the 8th!